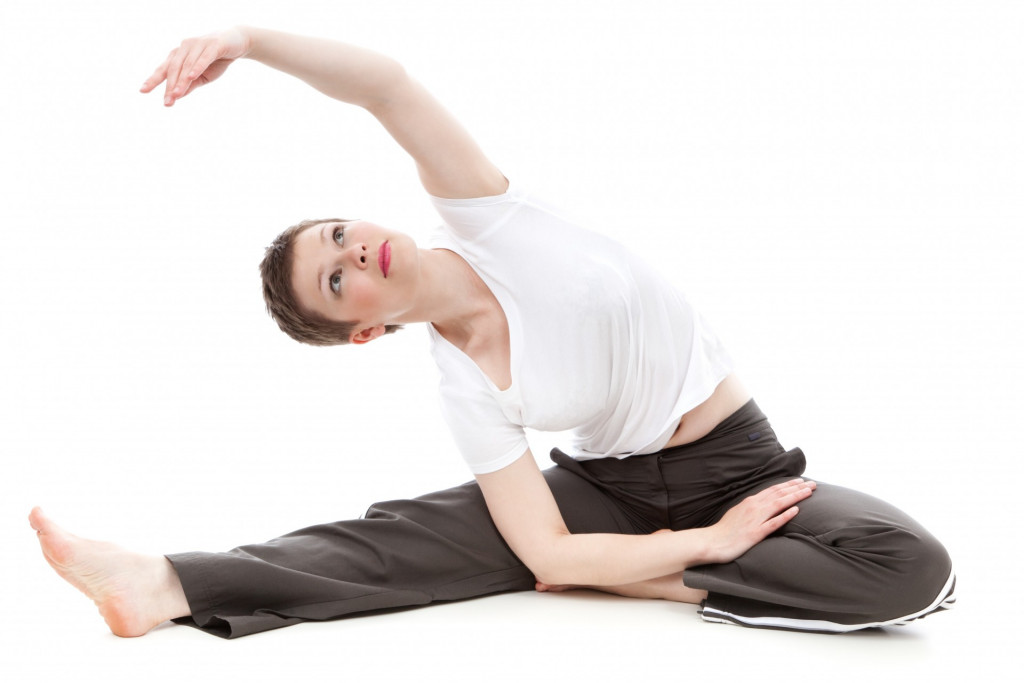 To some of us, yoga may seem like a trendy way to exercise that helps us stretch and relax, but it is so much more!  Yoga is an ancient practice that originated in ancient India.  It was originally associated with spiritual practices in Hinduism, Buddhism, and Jainism – but eventually dissociated from religion and became its own form of a spiritual practice.  It is a scientific system of healing the body, mind, and spirit.  There are even texts guiding this comprehensive practice!  Patanjali, a great yoga guru, wrote the Yoga Sutras around the year 400 which provided a series of moral stories to strengthen a yogi’s spiritual practice.  If you’re curious about the spiritual aspects of yoga, I would highly recommend reading this book!  Yoga is spiritual, but it is not a religion!  You can practice any (or no) religion, and yoga will simply complement your current spiritual practice.

The root of the word yoga, yuj, closely translates to the word “yoke” and means union or connection.  Yoga is a way to connect the mind, body, and spirit.  Often, especially in modern Western culture, we get consumed by our thoughts and get stuck in our heads.  We lose connection with our bodies and therefore the world around us.  This is most evident in the rising obesity epidemic (yes, it’s an epidemic).  The general population eats to feed cravings in the mind, rather than cravings in the body.  When practicing yoga, we try to reconnect with the body by listening deeply during our physical practice.  To incorporate the mind, we practice meditation.  Often, this is accomplished by focusing on the breath and allowing your thoughts to pass through your mind without becoming attached to any one thought.  Finally, the spiritual practice is one that is most often practiced outside of yoga class, but the basics can be prepared during class.  The spiritual practice is different for each person, but the easiest way to describe it is becoming in touch with your inner light and allowing that light to shine brightly!  When practicing yoga, we are working to unite the physical, mental, and spiritual so that we can live a more conscious, and happier life!

Today, there are soooo many schools of yoga!  This is wonderful because if you do not like one, you can try a different one.  Or, if you like multiple schools, you can have a more robust practice!  Here are a few of the more common schools:

So, there is a brief overview of this vast practice called “yoga”.  Hopefully you can enter your next yoga class with a deeper understanding of the complexities of what is about to be taught!  And with this awareness, you can strengthen your own practice by practicing yoga on and off of the mat.